Sathis sometimes had to queue all night to fill his tank until he found a Facebook group sharing regular updates on fuel supplies and even queue lengths at gas stations, one of a number of digital initiatives springing up to help struggling citizens.

“Finding fuel in this crisis is like looking for a lost needle … it’s almost impossible,” said Sathis, 29, who lives just outside the commercial capital Colombo.

“But this group is like a magnet – I can find fuel without wasting much time.”

Sri Lanka is in the throes of its worst economic crisis since independence in 1948, battered by a combination of factors including the impact of COVID-19 on its tourism-dependent economy, rising oil prices, and populist tax cuts.

A chronic lack of foreign currency has led to rampant inflation, and shortages of imports including fuel, medicine and other essentials.

In response, Sri Lankans are increasingly turning to social media platforms including Facebook, WhatsApp, Instagram and Twitter to find basic goods and help raise money for the needy.

“What we are seeing is innovative ways of using these platforms to meet their direct and specific needs like fuel and other essentials,” said Craig Ryder, a digital anthropologist at SOAS, University of London.

But the digital divide is a “very real issue” creating uneven access to online spaces, added Ryder, who is researching the relationship between social media and society in Sri Lanka.

“Discrepancies persist … between cities and rural areas, northern and southern Sri Lanka, men and women, rich and poor, young and old,” he said.

Worldwide, social media platforms have played an increasingly important role in helping people connect to resources and essential services at times of crisis, including during the COVID-19 pandemic website when people took to Facebook and Twitter to find hospital beds, oxygen and vaccines.

In Sri Lanka, many also find it easier to make requests online because they feel less inhibited in virtual spaces, said Prasad Jayaweera, a professor of computer science at the University of Sri Jayewardenepura.

“Sri Lankans are generally not comfortable asking for help. But being on social media allows people to behave differently, as there is no in-person interaction, but only through a profile,” he told the Thomson Reuters Foundation.

There are more than 11 million internet users in Sri Lanka, dayinside or about half the population, according to a digital report website by marketing firm Kepios, including about 7.1 million Facebook users at the start of the year, and nearly 300,000 on Twitter.

As protests against the government’s handling of the crisis turned violent in early April, authorities imposed a nationwide social media blackout for about 15 hours “to maintain calm” – a move that drew criticism from within government.

Fundraisers are turning to online platforms to raise money for the needy, and distribute it to organisations working with families that may have no or limited access to the internet.

“Social media helped us identify those who were doing the work on the ground, or were at least connected to those who did,” said Thushanthi Ponweera, a children’s author who set up a fundraising drive on Twitter and Instagram.

“Seeing updates from these individuals and charities on social media was useful for judging credibility, and deciding who we could help,” she said, adding the campaign had raised more than $4,000 (1.4 million Sri Lankan rupees) for charities.

Another charity, Community Meal Share, provides about 1,000 meals each week for poor families in the western and central provinces and gets the bulk of its funding online, said co-founder Nadeeka Jayasinghe, a former nurse.

“Social media helped us to expand immensely – more than 80% of our funds come through well-wishers on social media,” said Jayasinghe, while they got a temporary dining space for free in April through a “lovely lady we met on the internet”.

“Twitter has helped us to connect with international donors, too,” said Jayasinghe, whose charity received money from a fundraiser in London.

Twitter has also helped hospitals get much-needed supplies and cash.

At a maternity hospital in Colombo, a medical officer who wished to remain anonymous said his posts on Twitter and other social media sites netted about 3 million Sri Lankan rupees worth of donations, including drugs and supplies.

“This will help maintain daily care of the patients, and also assist the hospital to manage emergencies,” he said.

Donations on Twitter helped a hospital in the country’s north provide emergency care even as it cancelled routine surgeries, said a medical officer using the nickname Puvi, as government doctors are not allowed to speak to the media.

But with hundreds of people regularly queuing in Colombo for scant fuel supplies, social media has not been able to help fill the gaps for everyone.

Shakeel Hafeez, a delivery rider for a food app, is a member of the same Facebook group that Sathis uses for updates on fuel availability.

On a recent weekday, Hafeez arrived at 5 a.m.at a fuel station about six km from his home in Dehiwala, a suburb of Colombo. But it soon ran out of fuel.

He went to four more outlets, following updates from the group, but they all ran out of petrol as he waited in queues.

“I waited for more than five hours at one place, but I couldn’t find petrol,” said Hafeez, 37.

“I just wasted my time and got back home. I couldn’t make any deliveries that day.”

Please credit the Thomson Reuters Foundation, the charitable arm of Thomson Reuters, that covers the lives of people around the world who struggle to live freely or fairly. Visit website 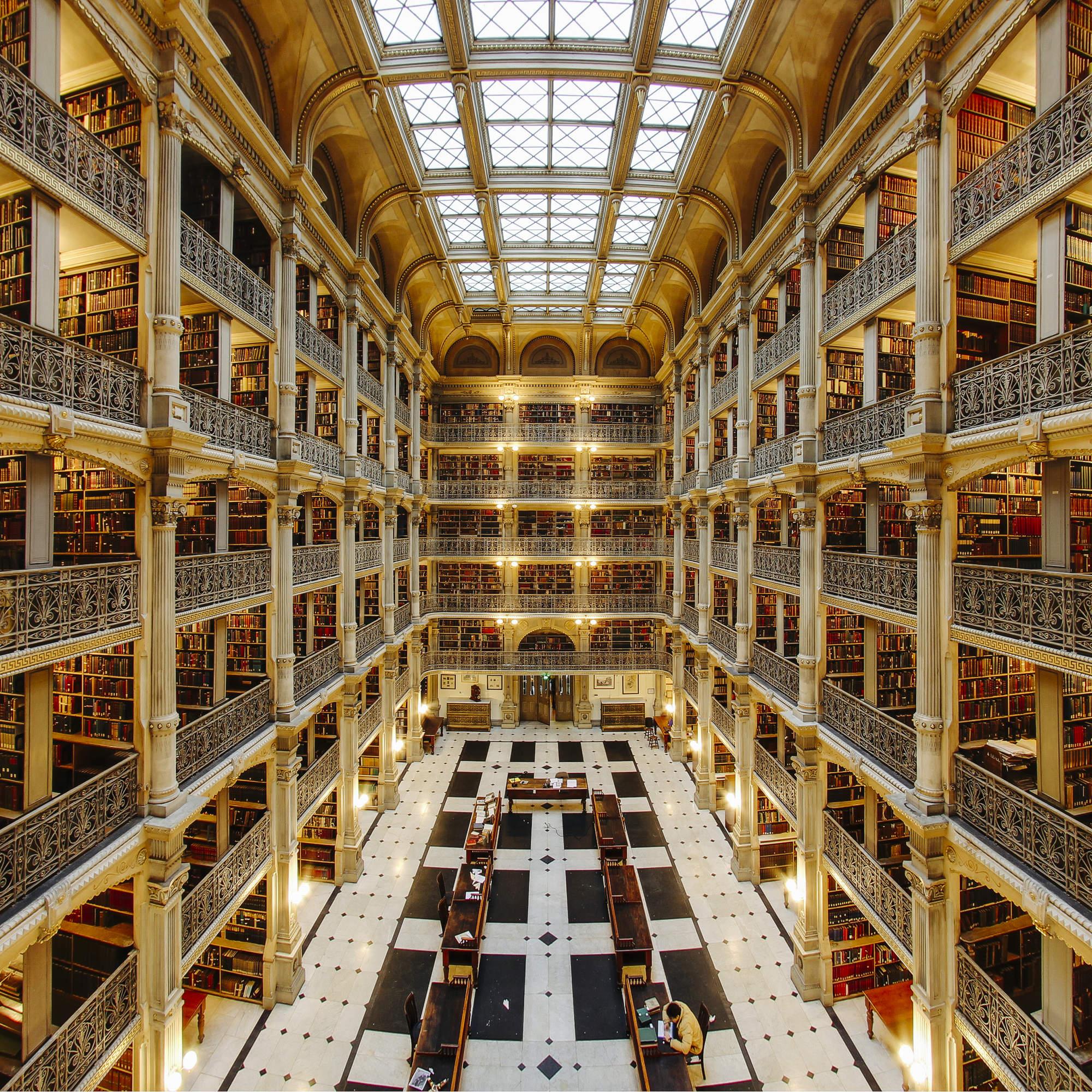 Build The Particular Body Up To Help Prevent Against Male Issues

However The Delicacies Wasn’t Rave-worthy